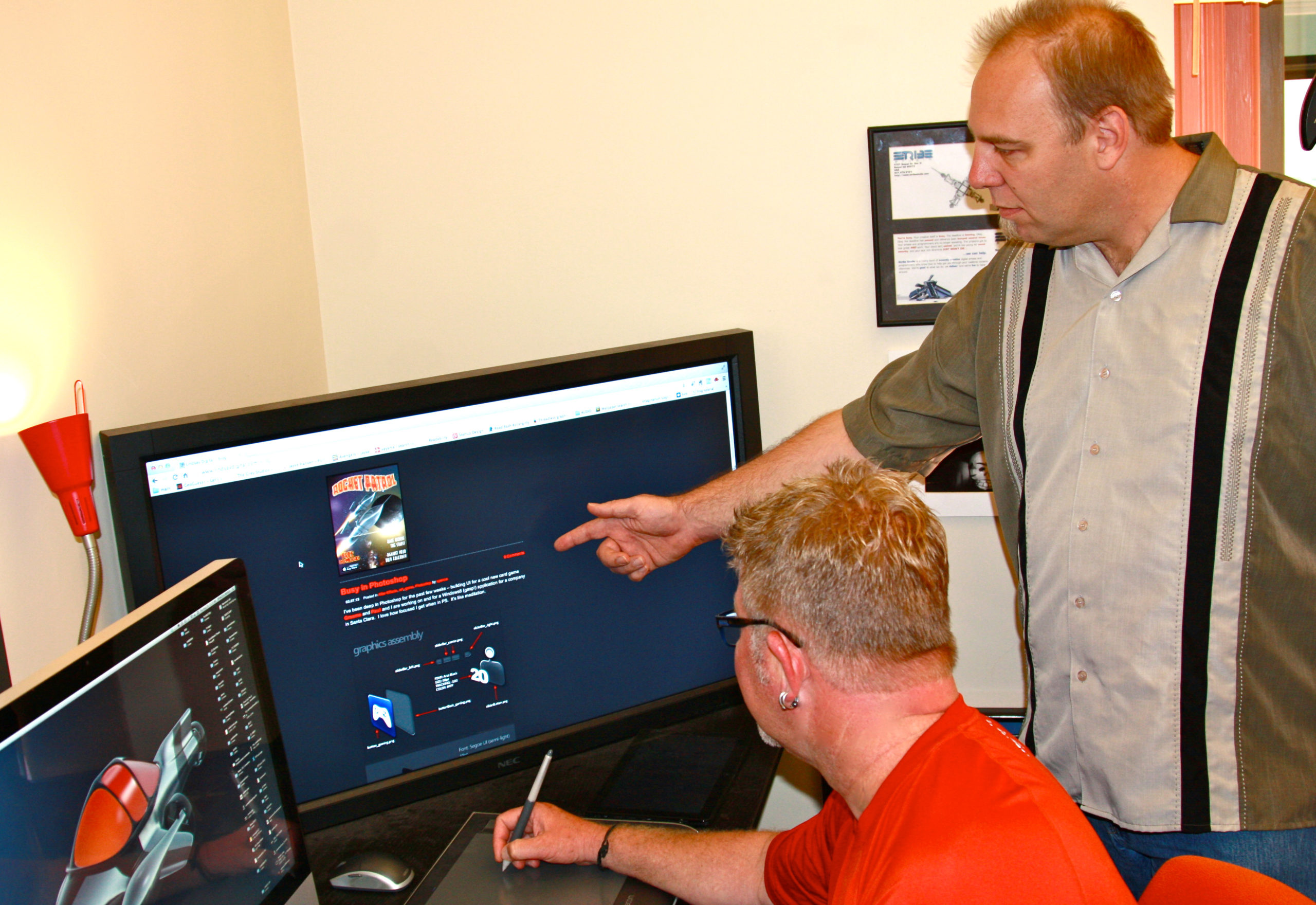 Since 2005, Cloud Brigade and its entities have been a proven and trusted strategic IT advisor and provider for small to large companies, resulting in successful client partnerships, referrals and exponential business growth. Providing custom business and technical services, Cloud Brigade specializes in building innovative projects and the ability to identify and solve complex problems others can’t.

Located in beautiful Santa Cruz, California, the Cloud Brigade team has an extensive breadth and depth of skills and experience, and currently focuses on software development solutions, with additional specialization in advanced Machine Learning, Artificial Intelligence and Internet of Things projects. The team also provides a wide range of operation and IT services, including business intelligence, cloud infrastructure, security and system support. 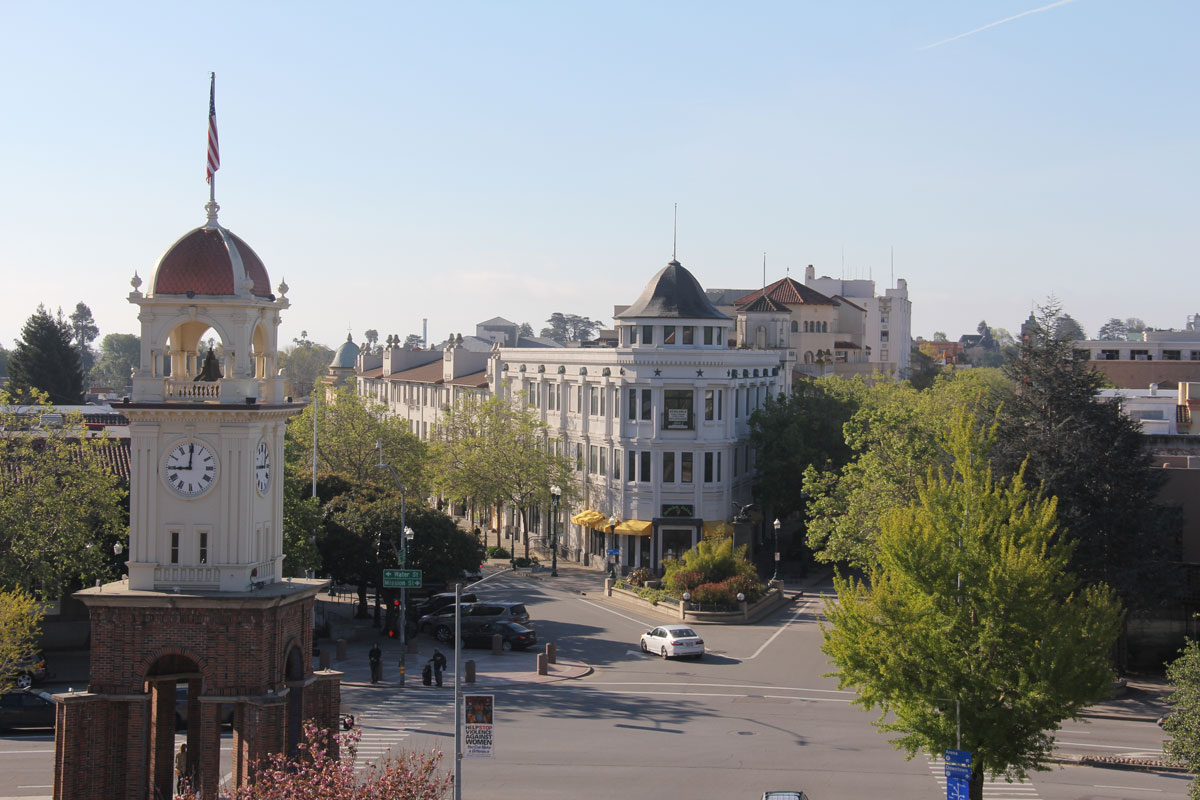 We love a good challenge.

Due to our unique breadth of expertise, we have the ability to see between the lines, and identify and solve business and technical issues others can’t.

We believe in building up communities.

Since our inception, we have empowered nonprofits and educational organizations through technology and training that enhances their missions. As a result, our local employee and support network consists of the most cross-functional skills. Throughout our 15 years, we’ve launched the careers of 40+ local college students.

Failure is not an option.

As the Cloud Brigade team pushes boundaries to develop solutions unyet heard of, we have a bigger mission. As a wise man once said, “Failure is not an option.” This strong work ethic follows the team internally and throughout every project and every client.

We are a purpose-driven company.

Do you have a business or technical challenge you need help solving? Let’s discuss it!

Allison has over 22 years of experience building and managing global communications and marketing programs and teams, positioning companies and executives for strategic growth, resulting in market and thought leadership. Large international enterprises and small innovative startups alike, have benefited from Allison’s balanced approach to innovative creativity and resourceful-ness, as well as extreme organization, attention to detail and her -do what it takes to get it done- attitude. Allison also knows just how to ask the right questions in order to always communicate the company and/or solutions value, while placing high priority on utilizing customer stories. Whether she is working cross-functionally and collaboratively, developing tools to measure program impact and success, managing high-profile speakers and large caliber events, crafting clever messaging and a consistent brand, or calmly executing on high-stress public relations activities, she is a dedicated and proven professional. Allison’s passions outside of work include dog rescue organizations and interior design.

Ben brings over 15 years of professional networking and development experience to the Cloud Brigade team. With a lifetime of troubleshooting and resolving technical problems, it’s no surprise Ben is an adaptive worker and thrives on expanding his skills and applying open ended approaches to solving problems. Ben has an A.S. in Computer Networking & System Administration and is an AWS Certified Cloud Practitioner. He is a MySQL database administrator, designed, built and maintained infrastructures, PBX phone systems support, and is a Machine Learning Computer Vision expert. Ben finds the most satisfaction working on Linux Systems, Information Security, Amazon Web Services projects, as well as developing custom Python scripting and Asterisk integrations. If you don’t find him resolving the next technical conundrum, he may be hiking in the Coastal Redwoods or adventuring with his D&D party. 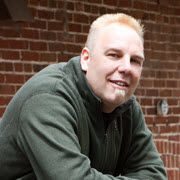 Never scared of a new challenge, Chris Miller, CEO of Cloud Brigade, has built and led a team of passionate, like-minded individuals for over 15 years.  His knowledge hungry entrepreneurial spirit and over 25 years of IT, development and operations experience has resulted in hundreds of companies adopting internet technologies in the cloud. Whether it’s a community-driven innovative contest to build a fully automated brewery (Ottobrew) or building out the global presence for #1 ranked supplement company Nordic Naturals, Chris thrives on solving problems that have not been solved before, or require a better solution than is currently available. Mentorship and community building are a consistent priority throughout his career, and are carried through his personal and professional relationships and desire for collaboration and teamwork. If Chris isn’t working on the next innovative machine learning project, you can find him paddle boarding, ocean swimming or e-biking around Santa Cruz. 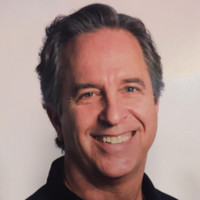 Whether a Fortune 1000 enterprise or innovative startup, Michael builds customer relationships resulting in B2B sales tripling revenue growth targets, significant territory expansion and improved company reputation. With over 15 years as a sales leader, Michael has delivered sales solutions for the biotech, aerospace, IT, healthcare, retail, and manufacturing industries, as well as continually expands his knowledge of trending technology and has become an AWS Certified Cloud Practitioner.  Michael’s leadership and ambition carries over into his passion for making a real difference by founding a non-profit raising millions of dollars for public education, which continues to be successful today. With a BS in Aerospace Engineering and as a FAA Licensed Commercial Pilot, confidence and dependability are two traits essential and consistent throughout Michael’s personal and professional life. His dedication to his family echoes this sentiment, and when he has some time for himself, you might find him cycling, swimming or the first vegan yogi on Mars.

With over 15 years of professional experience, Stephanie excels at managing people, projects and operations. From education, to retail, to IT, she has easily adapted and quickly learned best practices to implement the most efficient processes, enabling her work environment to thrive. Her organizational and planning efforts have resulted in increased engagement, profitability and success for organizations and clients alike. With a bachelor’s degree in Theatre Studies with an emphasis on Stage and Production Management, Stephanie perfectly balances her creative side with her significant attention to detail, time and budget. Her ability to create a positive and calm working environment when surrounded by potential intense personalities and stressful project deadlines has proven successful by customer retention and colleague feedback. In parallel to Stephanie’s supportive, knowledge hungry and fast paced work life, she also enjoys supporting her local theatre community, learning about new breweries, and running.

With website development as the core focus of his 20 year career, Rex has evolved his skills, continuously learning and adapting with the Internet times. As the “dotcom” days exploded, Rex jumped into animation and Flash multimedia interactive website designs for international retail enterprises, as well as became a jack-of-all-digital-trades for a leading music and lifestyle magazine resulting in his fluency in PHP, JavaScript, CSS and HTML. Acquiring his Bachelor and Master of Fine Arts degrees in Painting lent well to the more creative digital projects Rex accomplished in marketing design and print production. Rex is able to easily balance his logical and creative sides, and thrives on challenges where he has the freedom to push creative limits while still enabling functionality for top clients like Franklin Covey and URB Magazine. When Rex isn’t behind a computer screen, he may be producing music, DJing, painting, or traveling with his family.

Cloud Brigade Through the Years